JFK spent part of the day writing to Winston Churchill on the 20th anniversary of the Atlantic Charter treaty that laid out the political goals for post World War II, including prohibition of territorial acquisition. 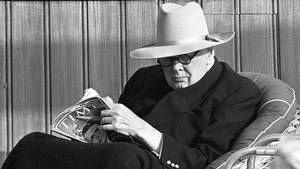 Meanwhile, the Soviets were positioning divisions around Berlin and throughout East Germany.