JFK spent part of the morning meeting and being photographed with foreign ambassadors. At around 10:30 am he was greeted by Dahomey ambassador Louis Ignacio Pinto, dressed in formal striped trousers and cutaway. 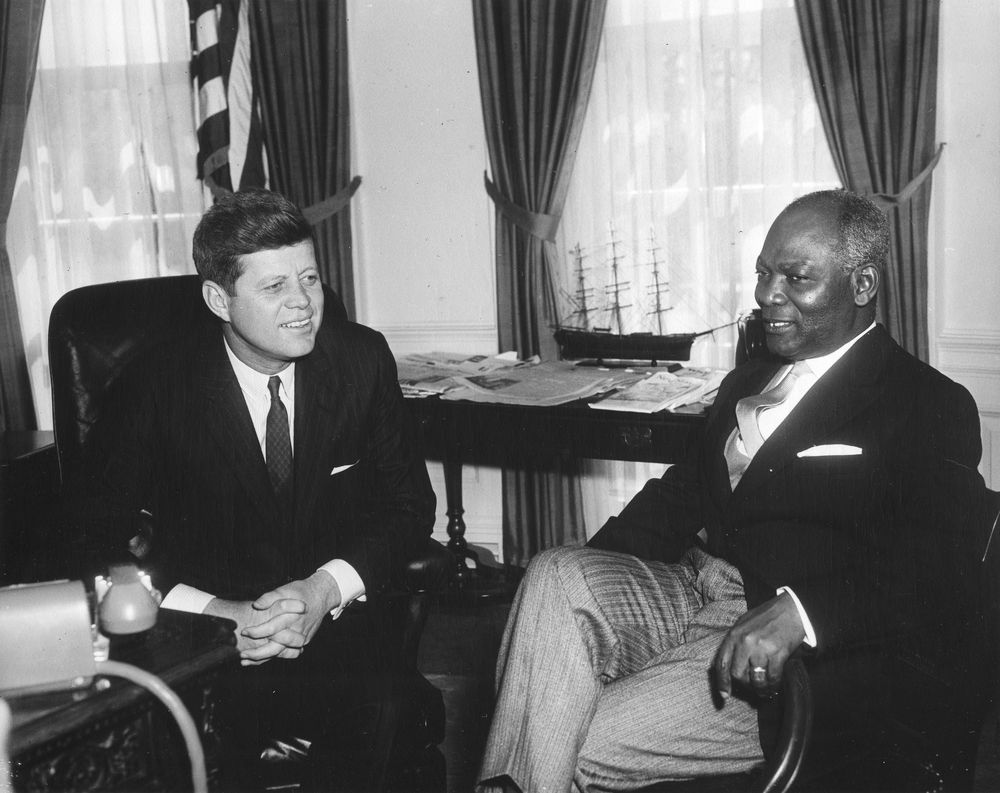 JFK next met with the Ambassador of the Republic of Niger Issafou Saidou Djermakoye in the White House at around 11 am. 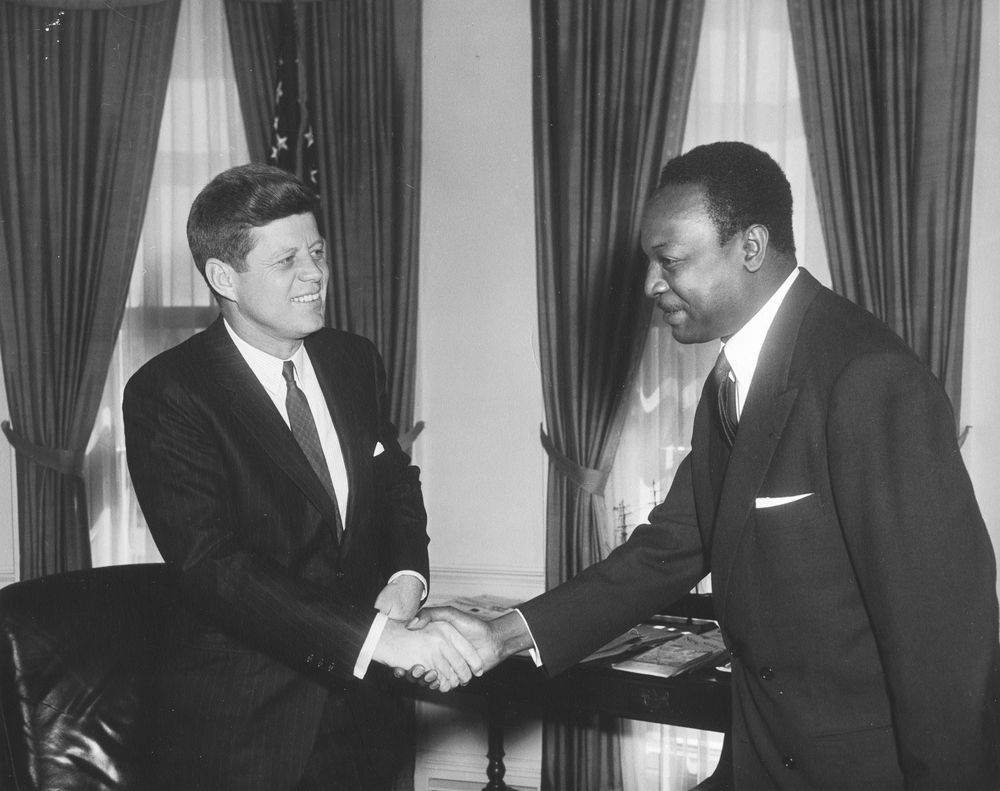