JFK spent the day the day in the White House, huddled with Bobby Kennedy struggling to defuse the horrendous racial tensions surrounding the efforts of James Meredith to register for classes at the University of Mississippi.

Kennedy gave a televised speech in the evening defying the rioting mob of 2500, armed with guns, spiked clubs, and homemade explosives, who had encircled the registration building to prevent Meredith from registering. Two hundred people were injured and two killed before the United States Army restored order. 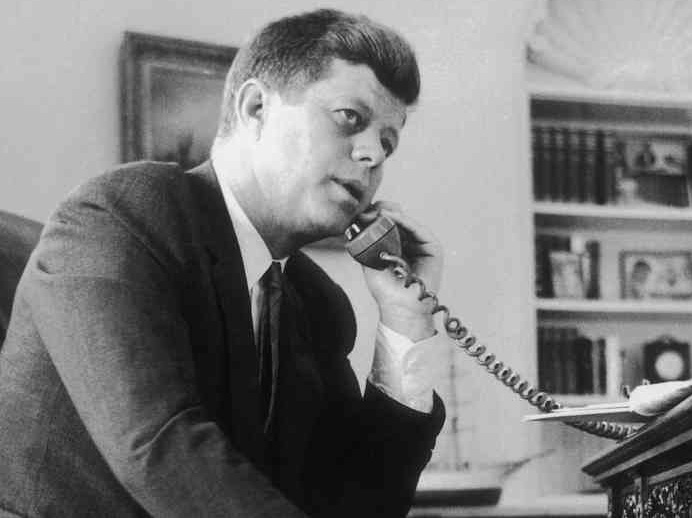