JFK was in the Oval Office taking care of administration business before his trip to Dallas later in the week. At 11:30 am he met with legendary entertainer Lena Horne, Carol Lawrence, and the head of the DNC John Bailey. 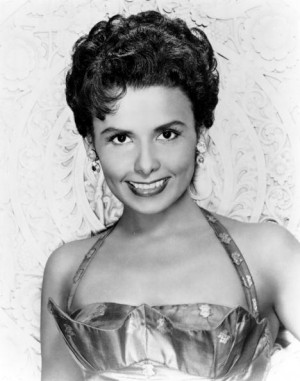 He also released a statement in response to the recent conference in Geneva, Switzerland dealing with the allocation of frequency bands for space radio communication purposes, later to be known by its less unwieldy handle satellite communications. He encouraged other nations to join an effort to set up a “peace system worldwide in scope.”

IncCongressional business, he authorized release of the 17th annual report on United States and the United Nations to Congress and then signed into law HR2073, which regulated the use of submerged and tidal lands in the U.S. territories of Guam, the Virgin Islands, and American Samoa.