At around 10:45 am, JFK spoke by phone with Canadian Prime Minister Lester P. Pearson for about ten minutes to discuss a Great Lakes maritime labor dispute. 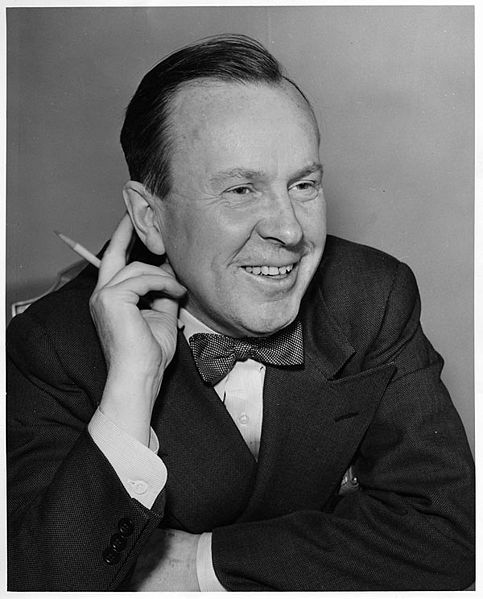