JFK had dinner at the White House. 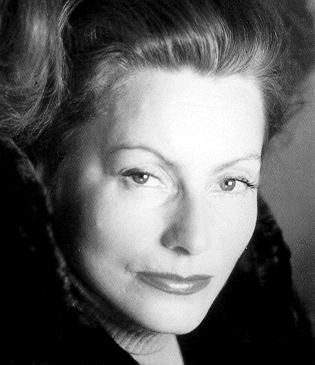 Lem Billings and Greta Garbo were acquaintences, having met at La Fiorentina, the Riviera home of philanthropist Mary Lasker.

Some in Kennedy’s circle felt that Jackie was trying to ease Lem out of the inner ring and invitations to the White House had been scarce that autumn. So, Billings, who had previously boasted to Kennedy of blithe and enchanting encounters with Garbo was understandably excited to be invited.

However, JFK used the occasion to bewilder and embarrass his lifelong devoted friend by asking Garbo just before Billings arrived to take part in a ruse. She was to pretend that she did not recognize him and had never met Billings when he greeted her.

Upon entering the dining room with Jackie, Garbo played the part as befitting the legendary actress she was. Kennedy was delighted and amused with prank and Billings discomfort, cruelly keeping it going until the second course.

It was the last time Billings saw Kennedy alive.

Hi,
I am confused by this posting. Doesn’t it state right up front that JFK had dinner at the White House on November 13, 1963 “while Jackie was away.” But then it goes on to say that Garbo entered the dining room “with Jackie”. Was Jackie there or not?