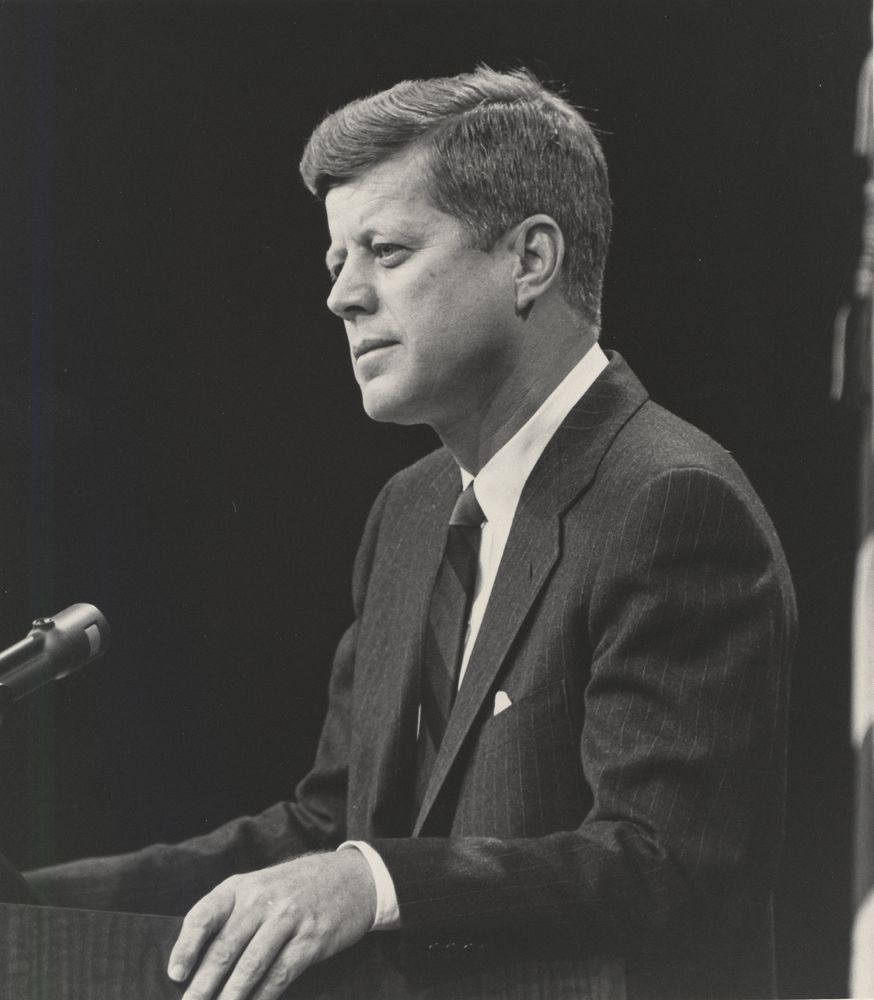 Kennedy was less than truthful with some of his answers:

“Mr. President, are American troops now in combat in Vietnam?”
“No.”

In fact, US helicopter pilots had been flying combat missions for a month in helicopters that had been shipped into Vietnam from the Phillipines.