At around 4 PM, JFK met with the first Food For Peace director George McGovern in the Oval Office. 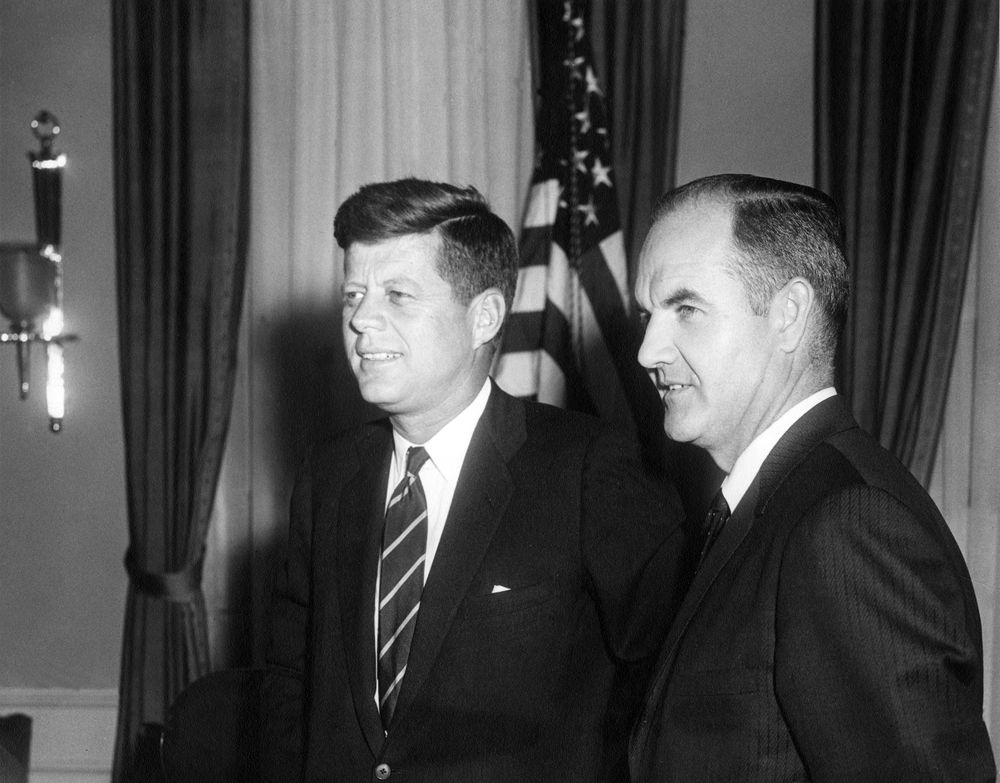 Around 5 PM, Kennedy received word that within 12 hours the Russians were freeing American pilots Capt. Freeman B. Olmstead and Capt. John R. McKKone after months in custody.