JFK was in Denver, Colorado where he gave an address to the American Municipal Association (now known as the National League of Cities.) 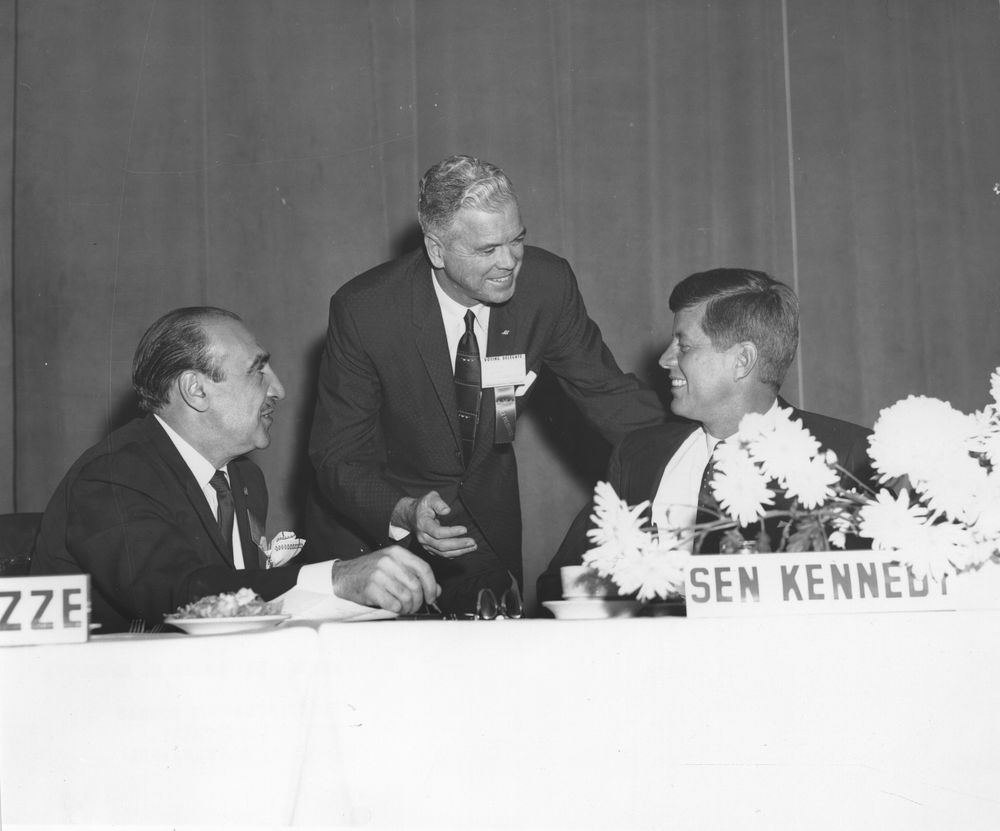