JFK stood on the floor of the Senate and made the formal announcement of the five Senators his committee had selected as the most outstanding Senators in the history of that legislative body. They were Robert Taft, Robert LaFollette, Sr., John Calhoun, Daniel Webster, and Henry Clay.

Pleased and proud of his accomplishment in marshaling the two year long selection process to a close, Kennedy acknowledged that the list was apt to draw criticism and was not completely absent of likely bias on the selection panel. He also noted that the Senators were chosen for their “overall statesmanship, their service to the nation, and their impact on the Senate, the country, and our history.” 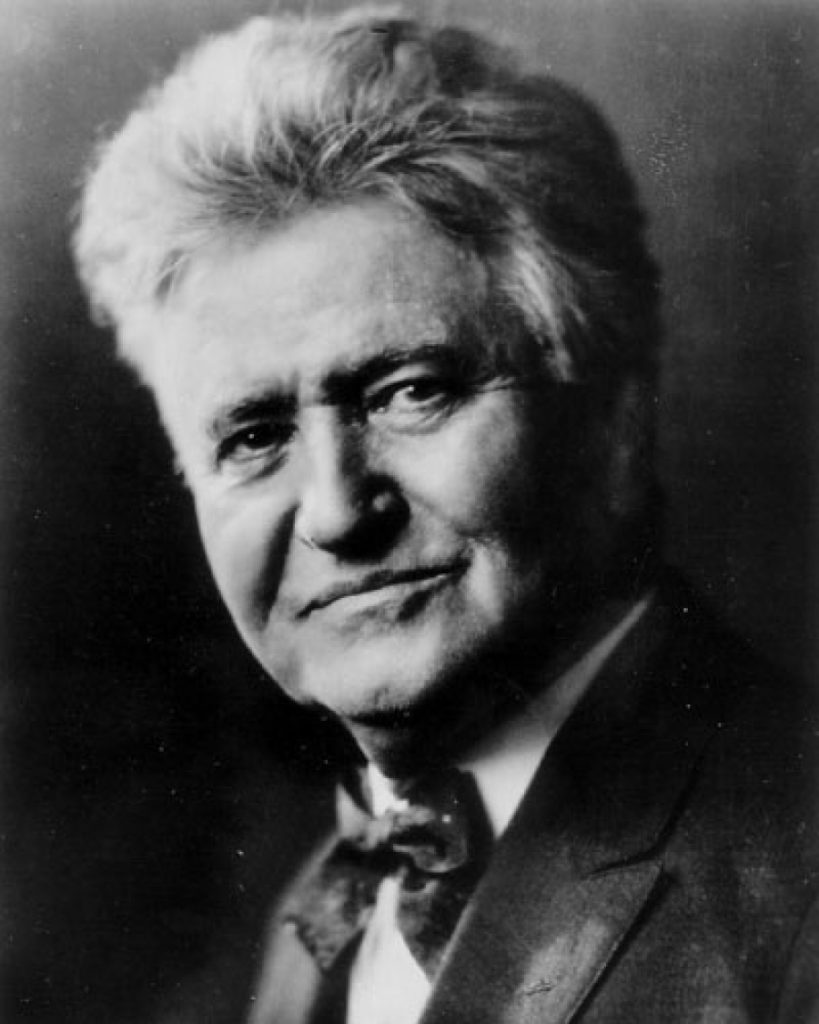