JFK was asked to assume by Vice President Richard Nixon and accepted the chairmanship of the Senate special committee to select the five most outstanding Senators in United States history. Originally headed by Lyndon Johnson, the project was moribund while Johnson recovered from a heart attack.

When Kennedy took over the task, he devoted much attention and effort in building out a selection committee and devising a process that queried Senators, professional historians, and other prominent government officials. Early on he asked Allan Nevins to chair an advisory board to assist in choosing selection criteria. 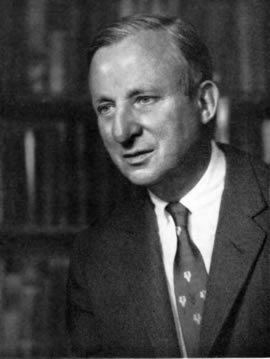 The effort and focus Kennedy brought to bringing this committee’s work to a successful conclusion would turn out to be his chief accomplishment in his senatorial career.