JFK’s mission that night was to hunt float planes off the coast of Wana Wana. The 109 went out with boats 105, 106, 117, 154, and 161. The squadron that night sustained its’ first casaulty when the 105 skippered by Richard E. Keresey, Jr., was ordered back to base and was bombed shortly afterward, killing executive officer Philip R. Hornbrook, Jr. PT 109 was undamaged from the attack. 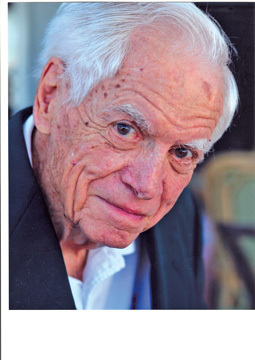