JFK was in Hollywood, California the day after his return from fighting in the South Pacific. He had traveled there to visit his former love Inga Arvad, perhaps hoping to rekindle their previous four month romance in Washington, D.C when JFK was working for Naval Intelligence. 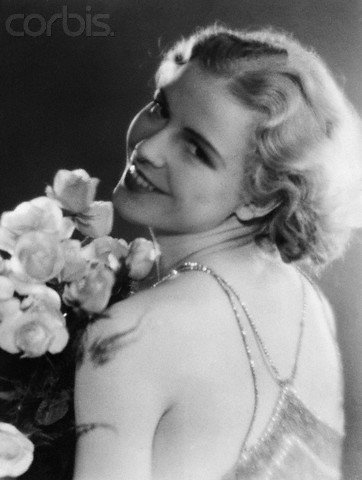 Inga’s looks had only improved in the intervening years and she was a beauty of spectacular renown and a journalist who had earned professional acceptance.

When JFK reappeared in her life, she was romantically involved with Dr. William Cahan, a Naval physician in Hollywood assisting with the production of the film Winged Victory.

Perhaps curious to see what would happen, Arvad introduced her two suitors in her Hollywood apartment. Kennedy, no doubt exhausted from the war and his two week journey home, talked football with his rival, and then left quietly. The Kennedy-Arvad romance was never rekindled.