JFK was at Hyannis Port with a crowd of friends he had invited for the holiday, including his old college roommate Torby Macdonald, Torby’s wife Phyllis (the former Phyllis Broorks who was a Hollywood actress) and their newborn baby. Phyllis described the holday, 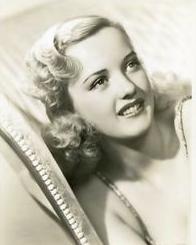 “. . . Jack calls us and starts to talk and invites us down to Hyannis for Thanksgiving. I said to myself, “oh, God this is so wonderful, I’m going to go down there and be taken care of and there’ll be people to cook for me and I can just relax.” I was worn out, my first baby, my husband’s college hours and all that sort of stuff.”

However, Phyllis would soon learn that that was not what Jack had in mind for her holiday,

“We arrived in Hyannis and I noticed immediately there were no servants in evidence.”