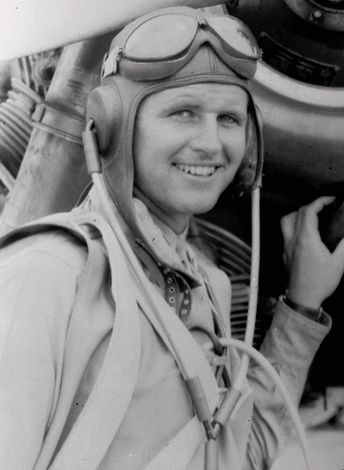 The Boston newspapers gave wide publicity to the gifts JFK handed out to charity: $50,000 to the Associated Jewish Philanthropies, $50,000 to the Boston Children’s Hospital, $100,000 to the Sisters of the Third Order of St. Francis to fund the construction of a school building, and $50,000 to fund a boys club to be built in the North End by the Christopher Columbus Catholic Center.