JFK traveled from Boston to Milwaukee to join a House subcommittee that had started investigating possible Communist party involvement of Harold Cristoffel, who as president of United Auto Workers local 248 was leading a sustained strike against Allis Chalmers. 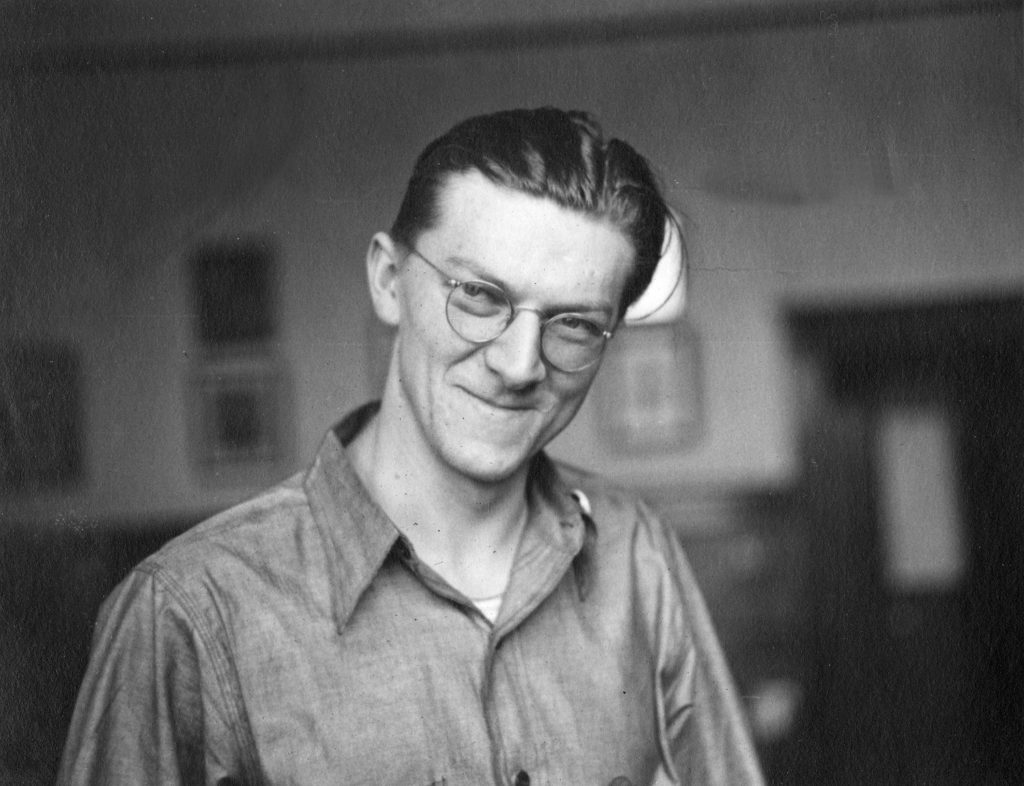 Kennedy would go on to play a key role in the first House of Representatives led campaign to root out Communist influence in the United States. After much legal skirmishing, in 1950 Cristoffel was convicted of perjury for lying about past Communist interactions.