While at his family’s house in Palm Beach, Kennedy received orders that he was to report to Norfolk, Virginia when given the signal by Lieutenant Commander Julius “Bud” Specht, who was commander of PT squadron 4 in Melville, Rhode Island. 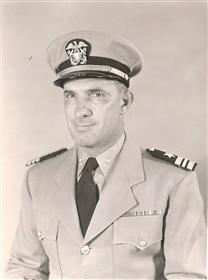 JFK was hoping his Squadron 14 orders meant he would soon be heading to war.