18 Tremont Street, Boston, Massachusetts was the main campaign office (there were four others scattered throughout the 11th district) for JFK in his initial run for Congress in 1946. The operation was located in a second floor suite of the non-descript building. 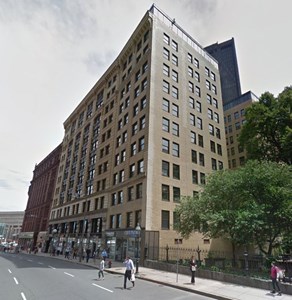 18 Tremont Street. JFK had a campaign office on the second floor of this building.

The office was staffed by volunteers eager to attach themselves to the campaign. Initially, Cis McLaughlin, was the paid campaign employee stationed in this office. However, she was somewhat supplanted when Kennedy operative Joe Kane hired Grace Burke as a full-time secretary to coordinate volunteer activities.

This office was also the principle site for long-time Joe Kennedy intimate Edward Moore, who was charged with watching spending