This restaurant has long attracted the power elite of Boston.

It features lots of brass fixtures, plate glass, and mahogany and upstairs private rooms. During his presidential run, JFK reportedly would meet with Harvard intellectuals in a private room on the third floor to hash out policy positions. 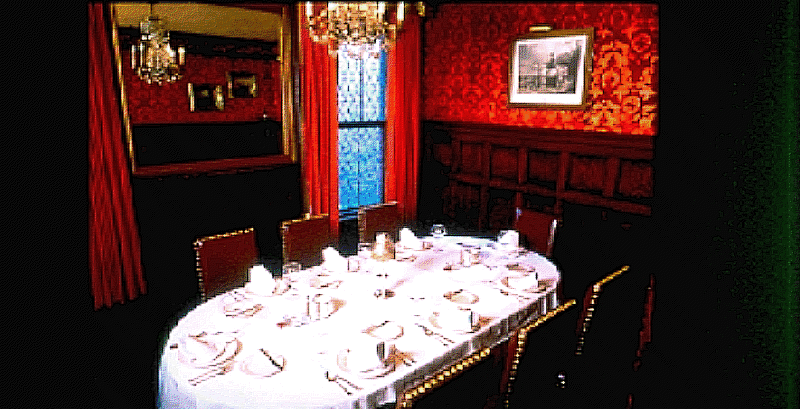 One of JFK’s favorite dishes at Locke-Ober was the lobster stew and he would always insist that his dining companions order it. Until 1970, diners at the restaurant were always male, as there was an unwritten rule that women were not permitted to be served.

This rule was only broken when a group of professional women made reservations using their gender-neutral titles. When they showed up at the door, out of “politeness” they were seated and served.