801 Cambridge Street, Cambridge, Massachusetts was the location of one of the five campaign offices opened by JFK during his run for Congress in 1946.

The office was on the second floor and was opened and run by aide Joe DeGug. 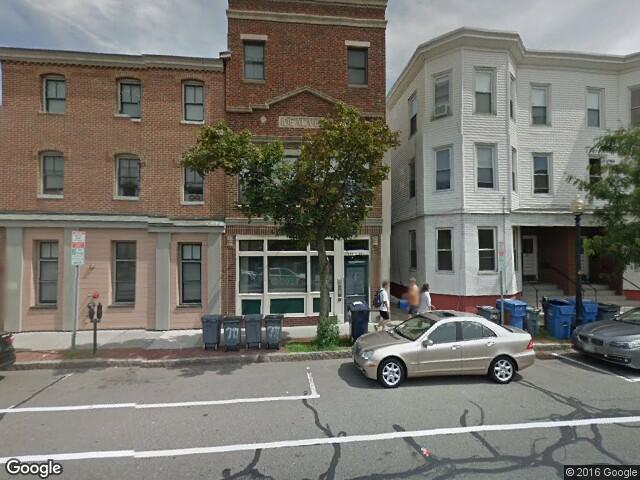 The brown brick building at 801 Cambridge Street, where JFK had a campaign office in 1946 on the 2nd floor.