John Klee served under JFK in the south Pacific for about a week on PT 59. He told another biographer:

He got along well with his officers, he was fearless, and he was great with his crew. I only heard plaudits about Kennedy from our crew, many of whom were the remnants of the PT 109 and they were a great bunch. They admired him as a person and a skipper. 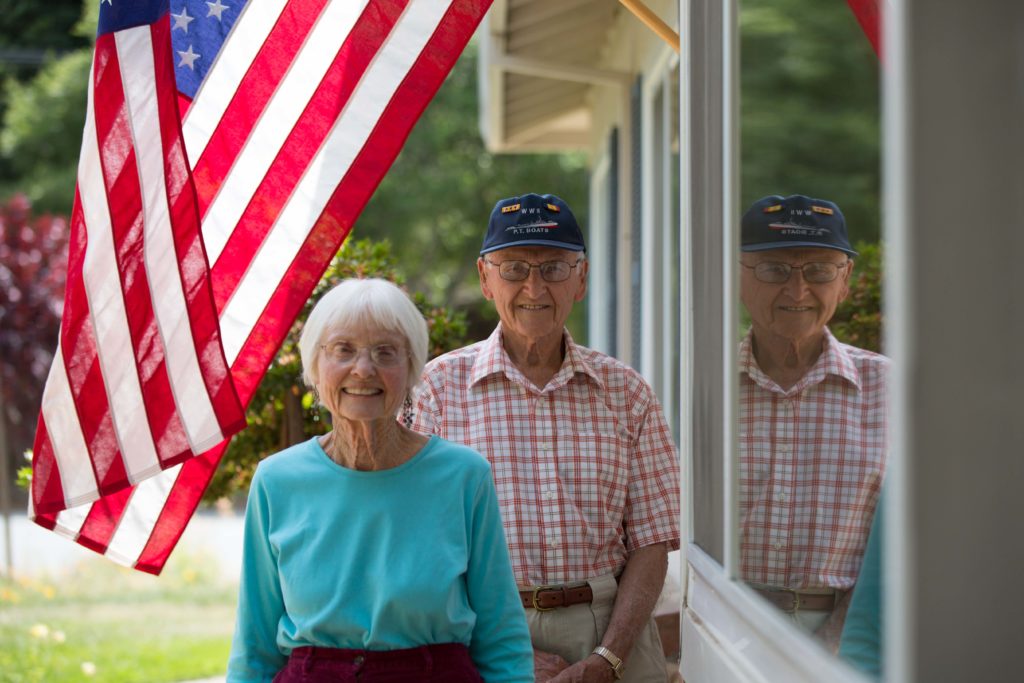