Gene Foncannon was a US navy officer who bunked with JFK in the Solomons. 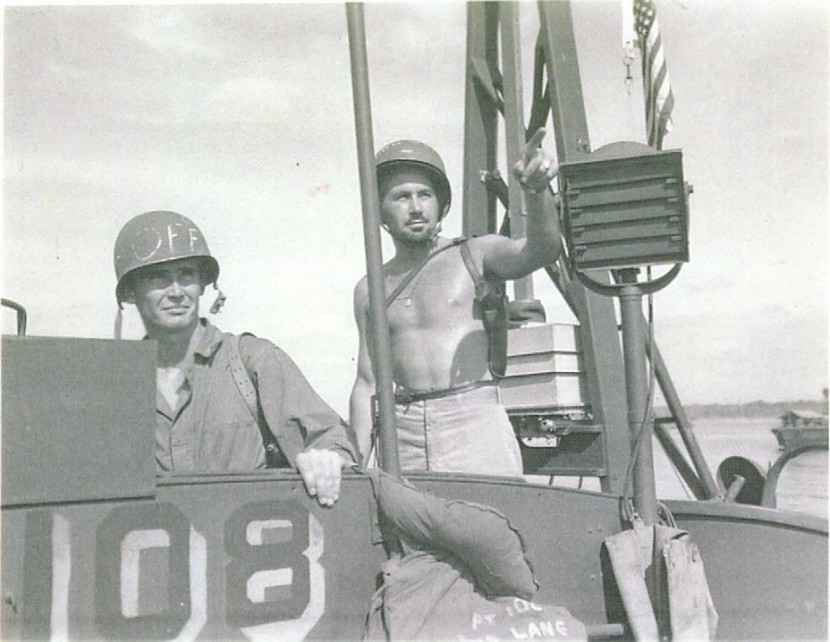 Several weeks into his stay after reporting for duty JFK suggested to buddy Johnny Iles that they fix up an abandoned hut and bunk there, away from the larger native hut that most officers bunked in. It was large enough that Iles and Kennedy could accomodate other PT officers who rotated in and out. Foncannon was one of these buddies.