Alvin Peyton Cluster was the young commander of Squadron Two and was Kennedt’s superior for much of his stay in the Solomons. A graduate of the Naval Academy class of 1940, he somewhat surprisingly eschewed the spit and polish ethos of the US Navy and did not make a career of service. He resigned his commission in 1947, perhaps due to continuing friction with his superiors. Upon leaving the Navy he settled on a career in the aircraft business. He lived in Los Angeles and Bend, Oregon. 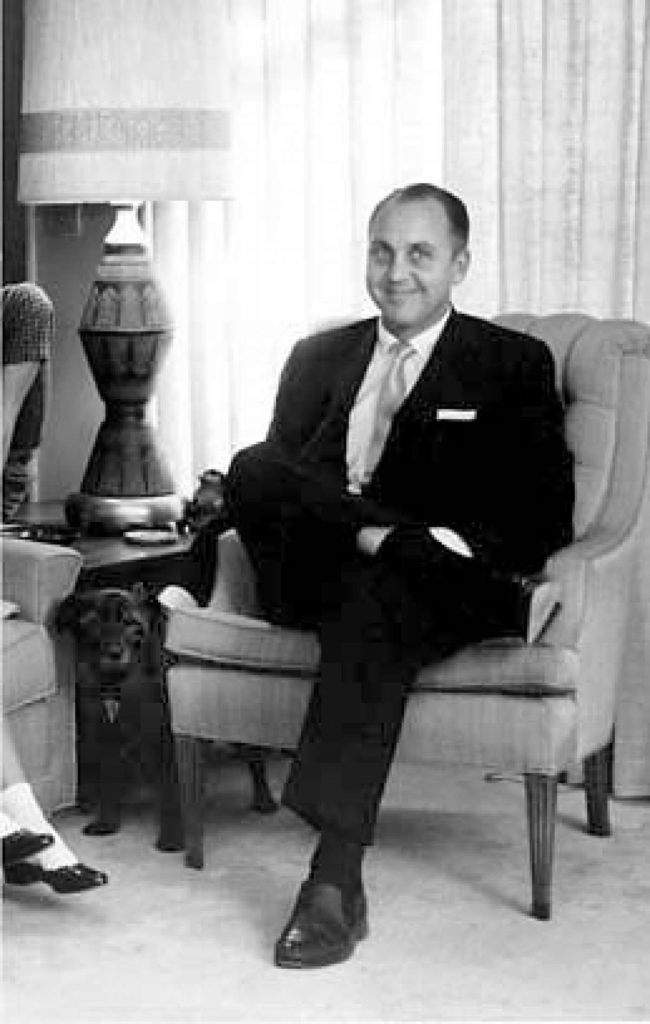 Cluster was two years younger than Jack when he arrived In Tulagi to assume command. It was his first combat assignment. He had some previous experience with handling torpedo boats in New York and Melville, Rhode Island. On his way to the South Pacific he took four boats from Pearl Harbor to a nearby island.

Cluster was responsible for ending Jack’s service in the Solomons when he drew up orders (on his own initiative) to transfer Jack back to the States. He was also tolerant of Jack’s crashing his boat into the dock when returning from patrol. Many PT skippers were relieved of command for far less serious errors.

Not surprisingly, Jack liked working under Cluster and thought him an effective leader with good common sense. After the war, Kennedy and Cluster remained in touch and saw each other regularly, with Cluster supporting Jack’s political career.

Cluster died in 2003 from complications after a fall. He was 85.