Paul Nitze was an investment banker named by JFK in 1961 to be the Assistant Secretary of Defense for International Security Affairs. He was later named as Secretary of the Navy 1i 1963. 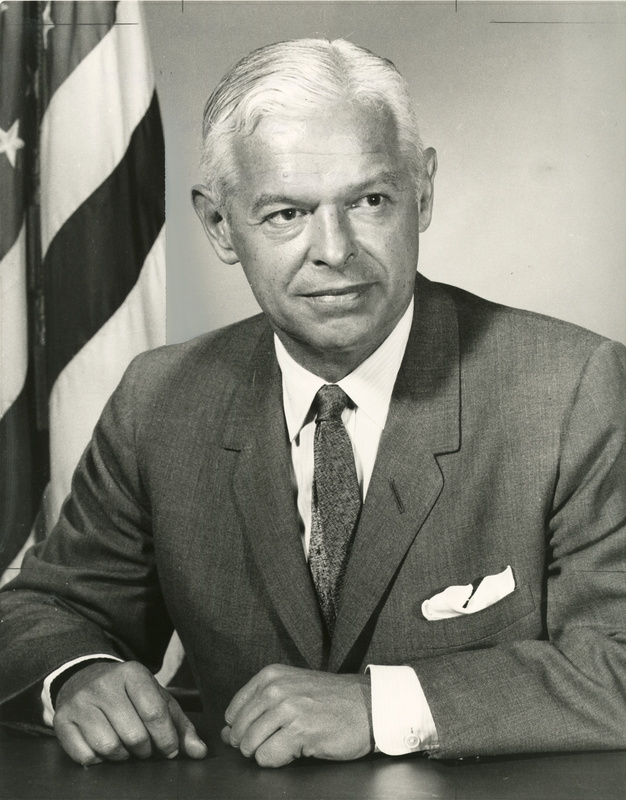 Nitze was born in Amherst, Massachusetts and attended the tony Hotchkiss prep school. During his a childhood trip to Germany, he witnessed the onset of WWI.