Dean Rusk was the 54th Secretary of State and was appointed to the position in 1961 by JFK and continued under the Johnson administration.

Rusk was born in 1909 in rural Cherokee County, Georgia in 1909 by the local veterinarian, who had picked up some medical training when he fought for the Confederacy. 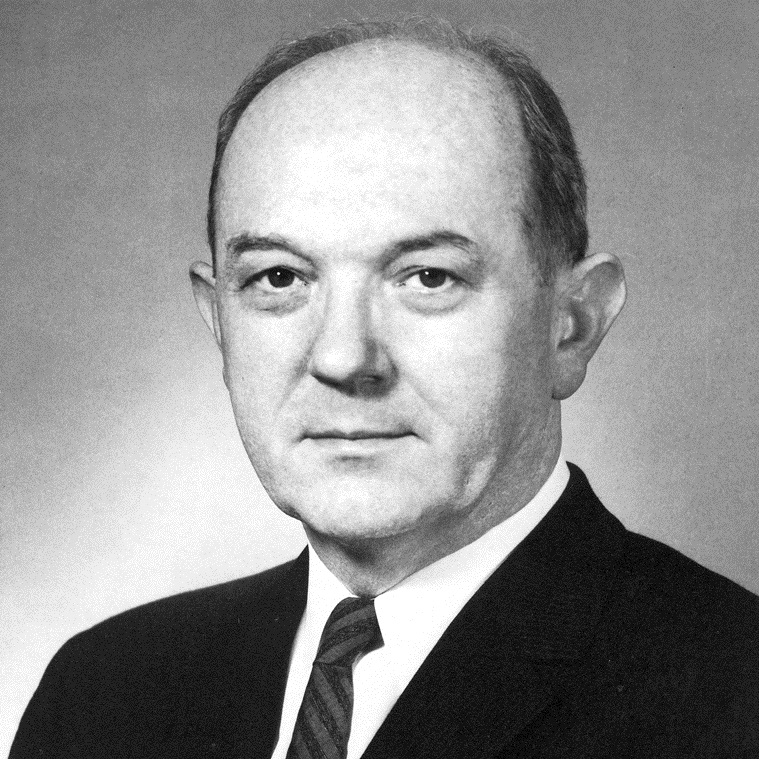 Rusk would go onto to Davidson College in North Carolina and then onto Oxford University, after winning a Rhodes Scholarship. After he returned, he took a faculty position at Mills College before serving in WWII in the southeast Asia theatre. He then moved into the Pentagon and a series of positions in the State Department.

He was hired by JFK after a single job interview.