James Michener was one of many celebrities enlisted by JFK for his run to the Presidency. He joined a group that included Stan Musial, historian Arthur Schlesinger, Jr., actress Angie Dickinson, football star Byron “Whizzer” White, and sisters-in-law Ethel and Joan Kennedy.

Michener described the campaigning in October, 1960 “as grueling a tour as could have been devised. Michener and the group campaigned in nine states – Illinois and Michigan (which Kennedy won) and Colorado, Idaho, Indiana, Kentucky, Oklahoma, Nebraska, and Utah.

Michener was invited to and attended the inauguration. 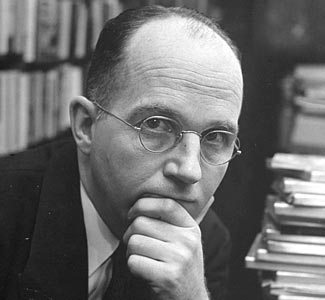