Walter C. Dowling served as Ambassador to Germany during the Kennedy administration. During the Cuban missile crisis he was away from his post on vacation in Georgia. Kennedy cut short his leave and sent him back to Germany to brief Chancellor Adenauer on the impending blockade of Soviet ships approaching Cuba. 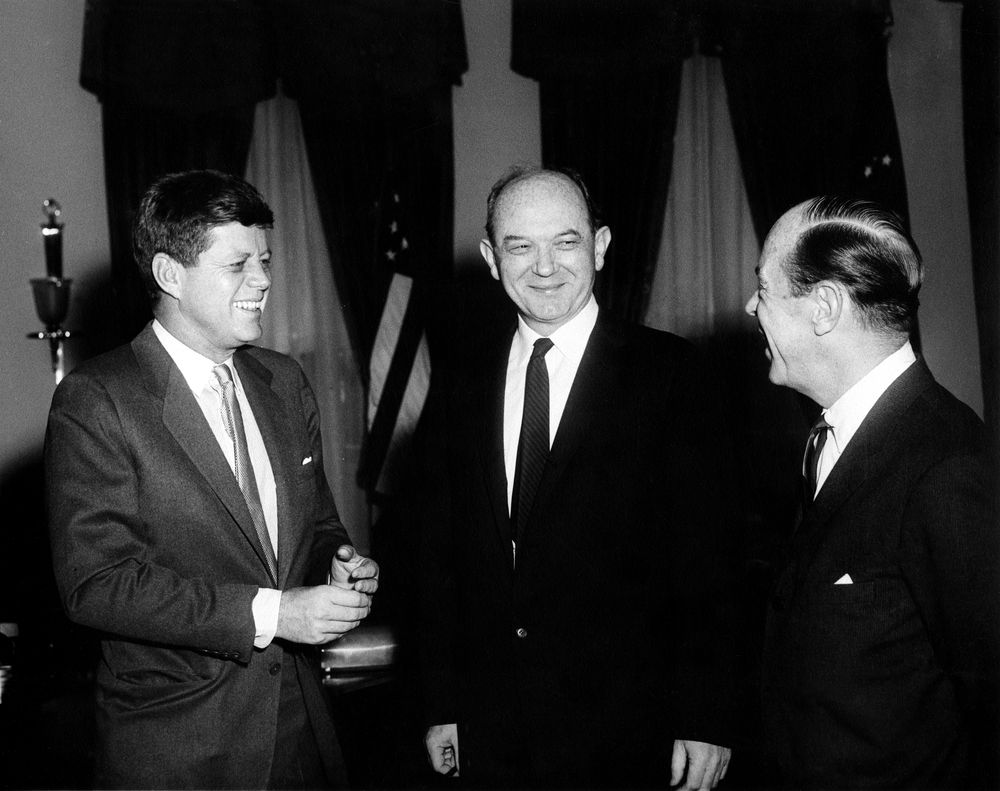