Selig S. Harrison was editor of the Harvard Crimson when JFK was running for Congress in 1946. 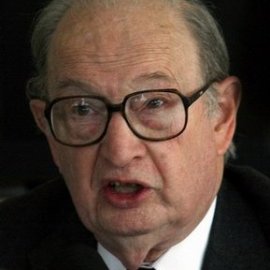 Like many of the idealistic, liberal-leaning college students and professors in the area, Harrison had his suspicions that Kennedy was a conservative who was only mouthing progressive platitudes to pander to the working class constituents of the 11th Congressional District. Although Harrison found him engaging, he most certainly was not under any illusions as to his integrity in taking principled political and moral positions

He told The New Republic in 1960 which was later publicized by a Kennedy biographer:

It would be difficult to forget the irritation which Kennedy displayed when this reporter… peppered him with questions in an interview during his 1946 campaign. Kennedy at (age) 29 gave the same impression as he does today of an earnest and engaging personality. But he was clearly determined to avoid specific commitments. . . . Candidate Kennedy spoke in vague terms of “the struggle between capitalism and collectivism, internally and externally,” adding, however, that he was not for laissez-faire-business did need regulation by the government “to eliminate the trends of overproduction and low purchasing power which periodically throw the economic structure out of kilter.” If it was necessary to tag him, he asked, “Make it ‘Massachusetts Democrat.’ I’m not a doctrinaire. I’ll vote them the way I see them.” My conclusion in The Crimson was that “Kennedy seems to honestly feel that he is not hedging . . . by refusing to offer a positive specific platform. He feigns an ignorance of much in the affairs of government and tells you to look at his record in two years to see what he stands for.”