Julia Reed (known to her friends as Jewel Reed) was the wife of JFK friend Jim Reed. Her long-time marriage to Jim began to dissolve after Jack asked her husband to take an executive post in the Department of Treasury. Excited to be joining in the glamorous  doings at the start of the Kennedy administration, Jewel soon found herself shunted aside and ignored by Jim, who became enmeshed in the dissolute social whirl that surrounded JFK. 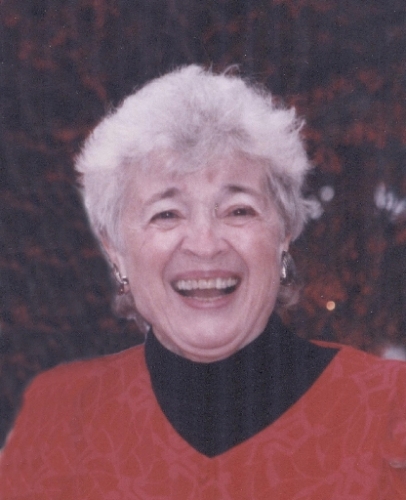 Born Julia Read in Woonsocket, Rhode Island, Jewel attended and graduated from Smith College in 1941. She married Jim that year and worked for IBM during the war. After the war, she and her husband settled in Springfield, Massachusetts where Jim practiced law. After a time in Concorde, New Hampshire, the couple settled in Longmeadow, Massachusetts, where Jewel continued to make her home after her divorce and return from Washington, D.C. She continued to work in the technology sector after her return, holding positions as a systems analyst for Aetna Insurance and teaching information technology in the Springfield Area.

Jewel Reed was one of the house party guests at the famous Labor Day September 4, 1944, gathering in Hyannis Port organized by Jack shortly after the death of his brother Joe.