Rip Horton was a school friend of JFK’s at Choate. In 1942, Jack considered Rip to be one of his closest friends but after the war, the friendship had cooled a bit. 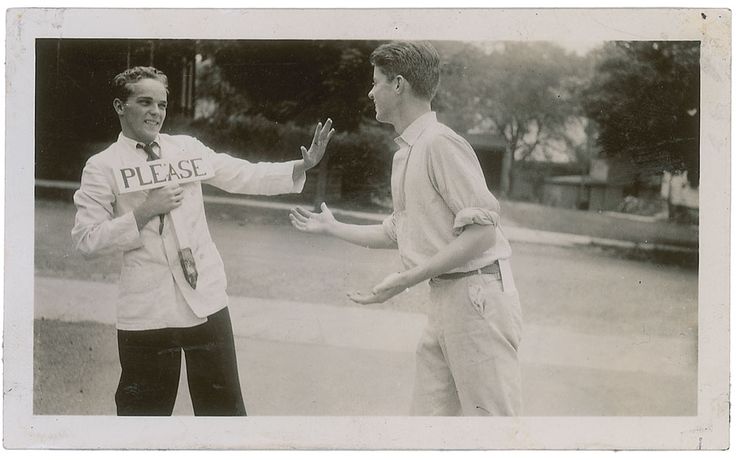 Horton served in the Army in both the European and Pacific theatres. He and his wife, Jane, visited Kennedy at the Cape after he was discharged. He remembered watching Jack practice political speeches with the then new technology of the tape recorder.

Horton settled in New York and went into the dry cleaning business. He lived in Syracuse on Arlington Avenue, although when JFK visited Syracuse on a campaign swing, Rip was in Nebraska working for JFK’s election.

Horton recorded an oral biography for the Kennedy museum. He died in 1977.