Porfirio Rubirosa was a Dominican diplomat with the title of Dominican Inspector of Embassies and a friend of JFK’s from his bachelor days.

He was a legendary playboy and womanizer and managed to get into and out of various scrapes (he refused to waive his immunity when called to testify before a grand jury in New York) because of the force of his personality and his diplomatic status. 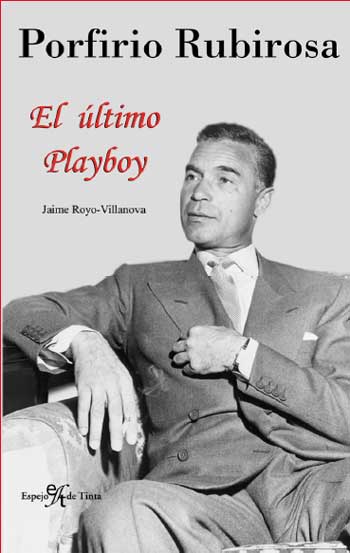 Rubirosa was from a comfortable background and started his social and economic ascent when he met Rafael Trujillo at a country club in the Dominican Republic in 1931. Trijullo took an immediate liking to him and the next day appointed him to his staff.

Rubirosa was married five times and many women found him irresistable. His most famous wives were Doris Duke and Barbara Hutton. His other romantic liasions are said to include Marilyn Monroe and Ertha Kitt.

He maintained his friendship with John Kennedy in the White House and was a houseguest at Hyannis Port in September, 1961. After Trujillo was assassinated in 1962, Rubirosa reportedly tried to persuade Kennedy to support the dictator’s son to lead the country.