Peggy Cummins was a British actress trying to make her breakthrough in Hollywood after the war.

For a short-time she was squired about town by the soon-to-be elected Congressman Jack Kennedy, who was vacationing in August, 1946 after his hard won June primary victory. 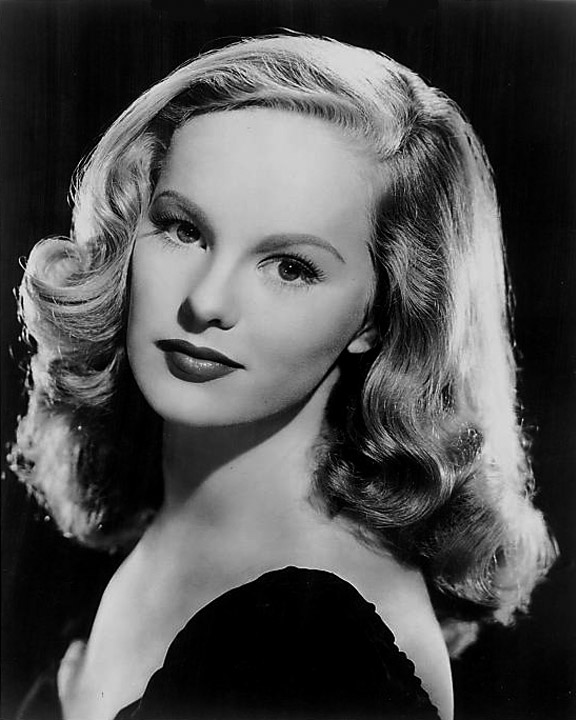 The couple made the gossip columns with Sheila Graham writing,

“News from the Hollywood love front. Peggy Cummins and Jack Kennedy are a surprise twosome around town during the congressman-for-Boston’s visit here. Jack, as you know, is the son of Joseph P. Kennedy, former ambassador to Great Britain.”

“She was a nice girl – an English girl – better educated than most starlet types. It wasn’t a serious thing. She was just a girl to date.”

Kennedy reportedly lost interest in her when he realized that he would  not be able to bed her.