Maurice Tobin was a protege of legendary Boston politician James Michael Curley and the governor of Massachusetts when JFK first ran for the United States House of Representatives. Tobin was a shrewd politician and served as mayor of Boston before entering the statehouse and also later as Labor Secretary. 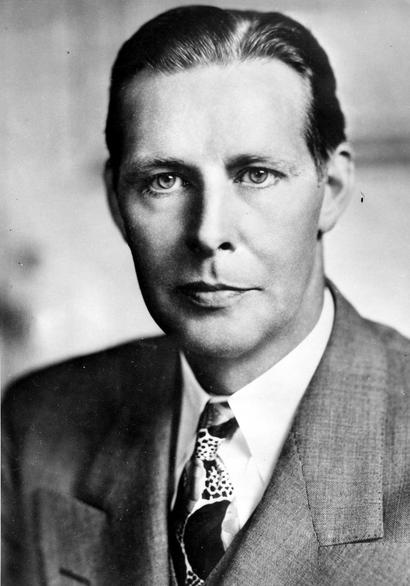 As JFK was starting his political career, it had become clear to Tobin that Jack was likely to be force in Massachusetts politics and Tobin considered trying to convince him to join his ticket as lieutenant governor