Joseph Patrick Kennedy, Jr. was the oldest of nine children to Rose and Joseph Kennedy. 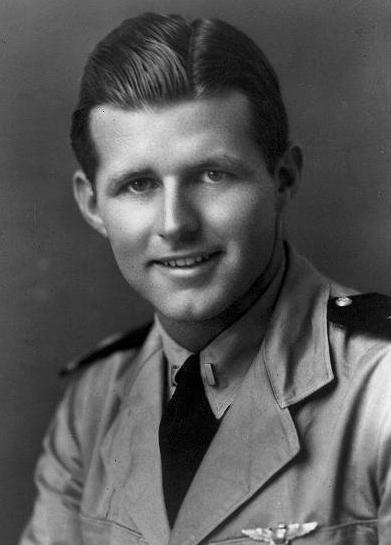 He was held in high regard by both of his parents. He was the foremost recipient of his father’s planning and ambition to build the Kennedy family into a political dynasty. His parents were both devastated by his death and he came to lionized in family lore.

In a 1974 television interview, Rose Kennedy reminisced about Joe, Jr.,