Although there were several Kennedy confidants rumored to be homosexual, Alsop was the only one who admitted it.

Most insiders recall that Kennedy had little or no difficulty with homosexuality, an attitude from a man who did not restrict or deny his own sexual appetites in any way. 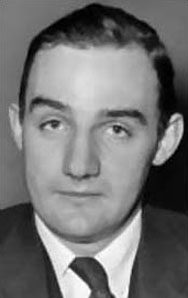