James F. Kelley (called Jamey by JFK) was instrumental in the 1946 campaign for Congress.

He was born in the Jamaica Plain neighborhood of Boston in 1918 and graduated from the High School of Commerce in 1936. He followed his father, who worked for the local coal company, into the business community in Boston and worked as a billing clerk for Railway Express.

He developed an early interest in politics and met and became friends with Boston fire commissioner Joseph Timilty, sharing with him an interest in dancing. 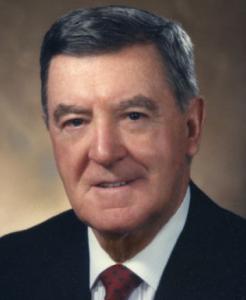 He entered the United States Army in 1942 and served as a first sergeant. He landed in France 3 days after D-day and fought until he was wounded by machine-gun fire. He spent seven months recuperating.