Godfrey McHugh was an officer in the United States Air Force and a briefing officer to JFK. He most notably briefed Kennedy the night Dag Hammarskjold’s plane disappeared into the jungles of the Congo. 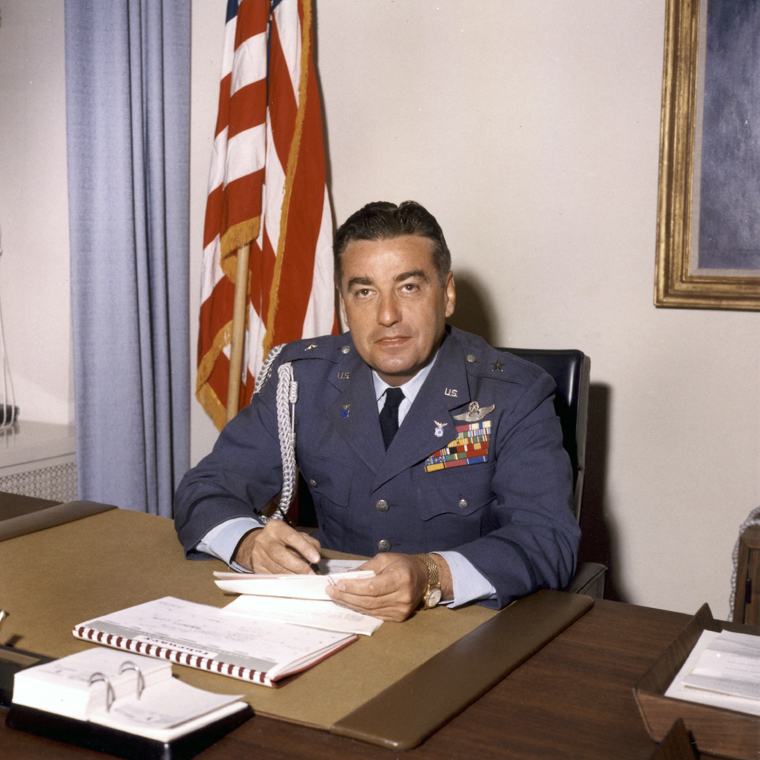