Kay Halle (1904 to 1997) was a long-time Washington, D.C. socialite, radio broadcaster, and writer who met JFK in 1932. She was an heiress of the prominent Cleveland department store family. 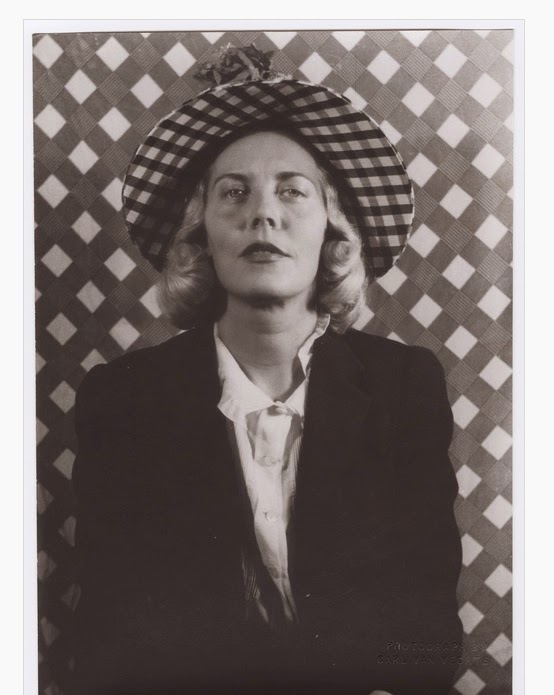 Halle was said to have been an intimate companion and/or mistress of Joseph P. Kennedy, Randolph Churchill, George Gershwin, Buckminster Fuller, and Walter Lippman. She also worked for the Office of Strategic Services during World War II.

She learned of the news of Kennedy’s assassination while she was eating lunch in her Georgetown home from a call from Washington doyenne Alice Roosevelt Longworth.

Many years later in an interview, Halle recalled that Longworth, in a reference to the prophecy from well-known medium Jeane Dixon that Kennedy would be killed in Dallas, said, “What you were told, has happened.”

Halle picked three roses from her garden and described,

So, we brought them in and I had a picture Jack gave me which I brought down here and I put the roses in front of it. You know that those roses lasted for three solid weeks. Couldn’t believe it. Roses don’t last that long. It was the weirdest thing I’d ever know. It was the strange, strangest, phenomenon.