Kennedy correctly surmised that he was transferred from his post in Washington, D.C. in part because of his infatuation with Scandinavian beauty Inga Arvad, with whom he had an intense (but short) romance. Arvad was under surveillance by the FBI as a potential security risk. 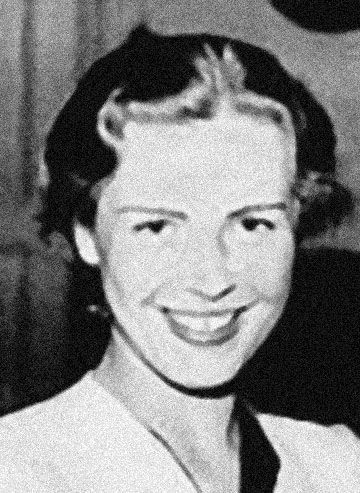 Betty Coxe, a family friend, commented on their relationship,

I always felt she had an enormous effect on him and I never knew why or how or what went on between them. Well, I knew that he was going down to her apartment to sleep there while he was still in Washington, but she was different from the others. He liked, kind of Dallas cowgirl types – and this was a very different relationship! There was no question that she had a hold on him.